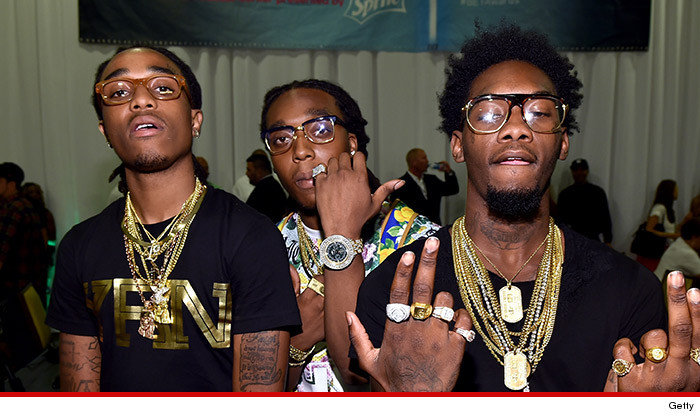 “Versace” rappers Migos got into an all-out battle royale at one of their shows … where all 3 members of the group ended up going loco on their fans.

The melee started Sunday night at LimeLight nightclub in Nashville — when according to sources … one member of the group had a gold chain snatched from his neck while on stage, and immediately went after it in the crowd.

It’s pretty wild fight video — bodies pile up on the floor as the whole thing plays out.

Previous 36 Hours in Nashville
Next Ben Sturgill of Everything Magazine

Chicago Heating Repair Company
Around the Town Heating and Cooling Inc. is the top Heating, Furnace and Boiler repair company in and around Chicago, Illinois.
AroundTheTownHVAC.com

Powered by WordPress | Designed by TieLabs
© Copyright 2020, All Rights Reserved